Why Firing Chips At a Flaky Pot Is a Huge Mistake

There are mildly weak hands in poker, and then there are pretty awful hands in poker. Yes, I’m sure we can all recall stories of having 7-2 off and getting the golden 7-7-7 pot. Go ahead and calculate the chances of getting that type of hand when there are eight other players at the table. Go on, we’ll wait right here. 🙂

If you came to the conclusion of “slim to nil”, then you might as well keep on reading. There’s a reason why any poker place worth their salt will advise you to dump weak hands like a bad habit. It’s not the short term game that they’re analyzing for real money games, but the long term. You increase your win rate by divorcing weak hands as quickly as other players marry them. The choice is always up to you, but sound poker theory calls for using your head as much as possible. 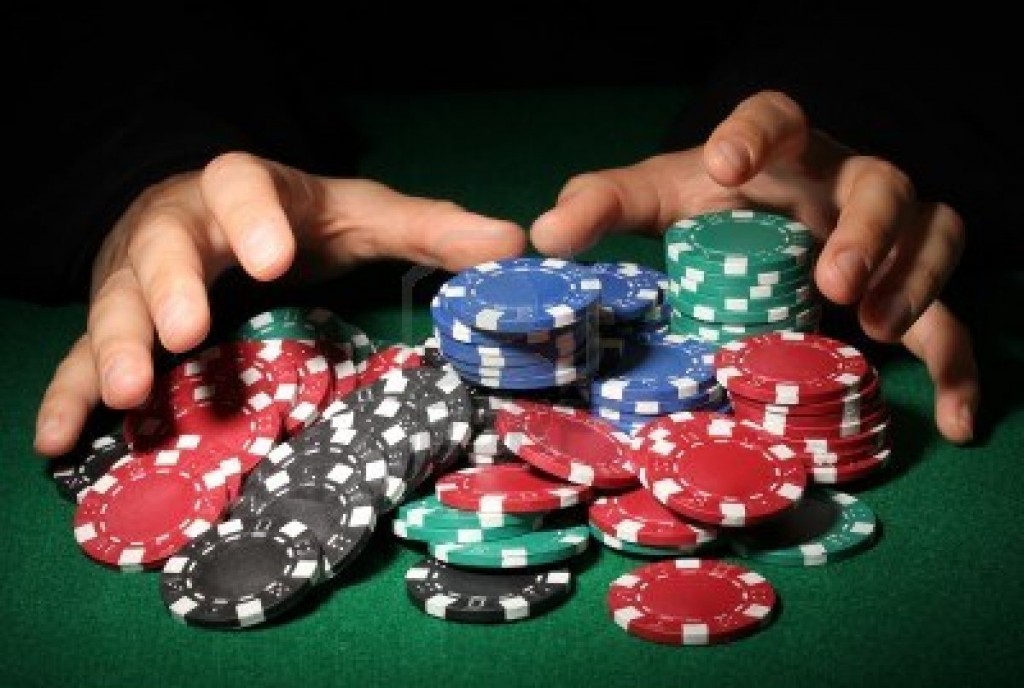 There’s another reason why you want to drop weak hands: their weakness transfers quickly to the image other players have of you as a poker player. If you’re constantly chasing the river, that gets noticed. If you’re so hopeful that others are bluffing when they aren’t, that gets noticed. You sculpt your average over time hand by hand. It can take hundreds if not thousands of hands to override a bad start, so keep that in mind as well. There are plenty of sites that track player statistics, and trust us when we say that seasoned players are looking at them. If you look like a fish, you’ll be hunted like one.

If that offends you, the only solution that you have at your fingertips is to just push forward harder than other people. Go back and play a lot of practice hands. Start rethinking poker strategy. Firing chips at a pot that you know you can’t win isn’t going to make anyone think you’re bluffing. Oh sure, you might win a few hands that you wouldn’t otherwise. But once other people catch on, they will make you pay dearly for that type of deception.

Go back and look at the hands that you’ve actually played. This doesn’t just include the hand you had, but the entire round. Looking at how you acted and how others responded can give you valuable insight. This is stuff worth paying for, especially when you’re thinking about moving from one stake to another stake. The higher you go, the tougher the competition will be. It’s not just your hard earned money at stake. You will run into people that supplement or even replace their income with poker winnings, and they aren’t trying to starve anytime soon. Be very careful!